Gossip: The Vile And Pointless Confessions 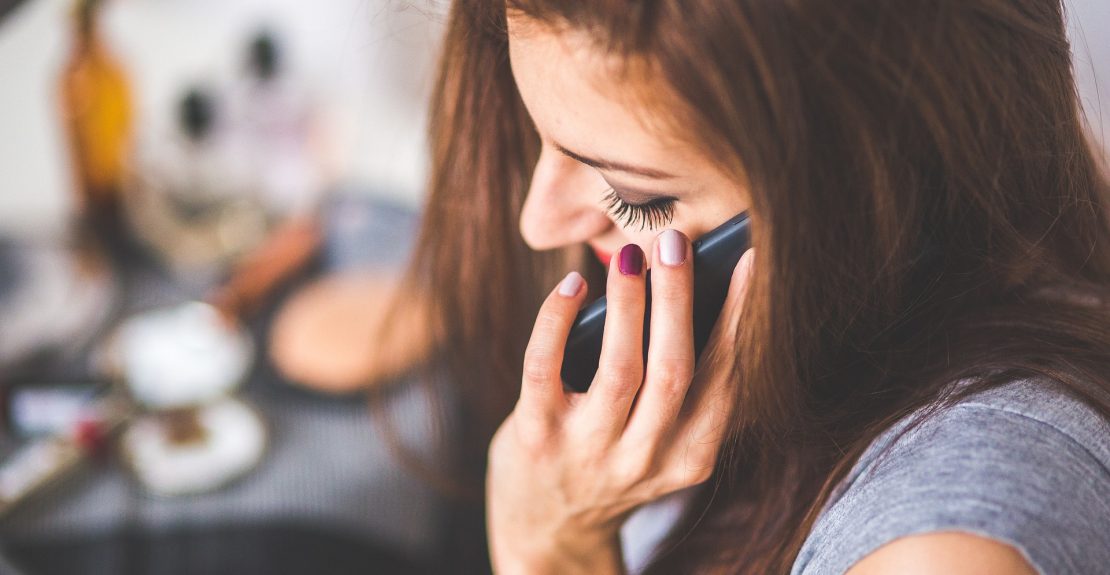 A show of hands if you’ve ever engaged in some gossip before.

Thank you for your honesty- I also raised my hands.

According to Wikipedia, gossip is idle talk or rumor, especially about the personal or private affairs of others; the act is also known as dishing or tattling. Merriam-Webster dictionary describes it as a rumor or report of an intimate nature. Cambridge English dictionary says it is a conversation or reports about other people’s private lives that might be unkind, disapproving, or not true. Oxford dictionary describes it as casual or unconstrained conversation or reports about other people, typically involving details which are not confirmed as true. Collins English dictionary says it is an informal conversation, often about other people’s private affairs. The most common definition of gossip which I heard growing up is- talking about people behind their backs.

All these 5 definitions show that gossip is (1) often about other people, not us, (2) about people who are not in sight when we talk about them and are (3) often rumors. The only thing missing in those definitions is that (4) when we gossip, we enjoy it- if you are being honest. Your gender, age, level of education, race, social class etc. doesn’t matter, everyone is prone to it.  We give room to people that thrive on/enjoy gossiping about others, they bring it to us or vice versa, and we indulge each other; and if I am to go by these earlier definitions of gossip, a lot of us are either passive or active participants.

Today, I am not even going to attempt to make a strong case for gossip- it is vile. But I also know that it is such a pervasive act that can be hard to curb-question is, how does one indulge less in it? From my personal viewpoint, one thing I know and can say is that the company I keep is important, and while it is normal to tell close ones about what’s happening around us which almost always involves people, if your conversation with someone is ALWAYS about someone else (with a trace of all the gossip attributes I listed at the beginning), then it’s probably time to withdraw from such engagements.

So in our quest to become less of gossipmongers this year, can we have a look at these 20 quotes below? They could possibly help us rethink the agenda for that bi-weekly girls’ night out where all we do is dish it out, or the coffee/tea date with your friend over that unnecessary juicy titbit or maybe, just maybe, they will help us see gossip for what it really is.  Here we go.

I know it gets hard when you decide to refrain from gossip but someone brings it to you, or you relapse because you found that piece of juicy gist about someone else so irresistible and you just dug in it with your pal, or when you can’t avoid the company of people who gossip habitually because they are in the same space as you, or when even though you don’t spread gossip, you feel like hearing it keeps you in the loop. But the truth is we need to acknowledge it for what we know it to be- junk, immature, toxic, negative, vile and pointless confessions and an activity that builds up no one and can cause trouble.  I love all 20 quotes but 1,2,4,9 and 17 are my favourites.

Which of these quotes resonate with you?

Thanks so much for stopping by today. Till we chat again, indulge in less gossip, keep shining, share the blog with your awesome tribe and take care of yourself XOXOXO

PREVIOUS
How Did You Meet Your Awesome Friend?

NEXT
What Influences Your Awesome & Authentic Sense of Style?

On a fresh note…

To say I have been on a long writing break is an understatement, but I am back in a space 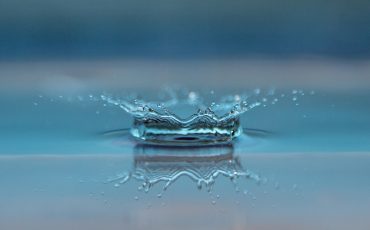 Think you are running out of time?

For someone who is living out her 41st year of existence, I believe I have something to say about this.